We’re back with Part Two of waxing poetic with more voices that are speaking to us right now, as well as some fun little known trivia about a certain well-known, often quoted poem.

#THE100DAYPROJECT
#The100DayProject is a free art project that takes place online. Every spring, thousands of people all around the world commit to 100 days of exploring their creativity. Anyone can join (yes, that… 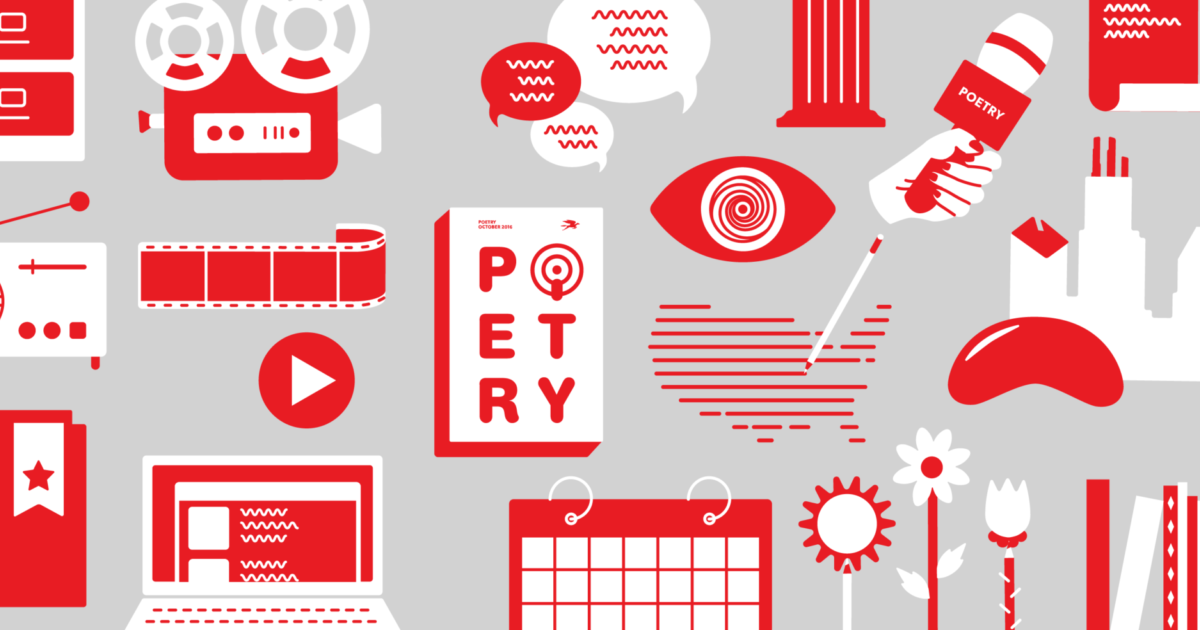 my voice
is the offspring of
of two countries colliding
what is there to be ashamed of
if English
and my mother tongue
made love
my voice
is her father’s words
and mother’s accent
what does it matter if
my mouth carries two worlds.

“Little Abigail And The Beautiful Pony” by Shel Silverstein

We’re such amateurs—our closets never big enough for all our skeletons—a femur under the couch, phalanges tossed in the junk drawer with doorless keys, old batteries, medical wristbands from miscarriages. But in the countryside near Prague, their bone house merits World-Heritage renown, so a year into our marriage, just days after 9-11, we take the early train to the pyramids of bones, to see how the experts do it. The Czech discern our weary gait—as they’re Iron-Curtain trained in living with terror— the echo beneath our American accents proof of a loss of density. They refuse to charge the entry fee. We’re disturbed with the vaulted Jenga of 40,000 bodies heaped by the plague and holy war, then glossed through the brail of a half-blind Cistercian monk into squat pyramids. We’re awed by centuries of cross-boned skulls strung into garlands cobwebbing walls and ceilings—petals of sacrum and ilium budding into orchids from the unlit chandelier, the coat-of-arms, the two large chalices that could cradle infants in their wide-blooming mouths. But every ossuary needs maintenance—specialists in preservation, damage repair. And all these years later, we’re still looking to experts, jotting down notes on what it takes to care for bones, how to clean them with soft brushes and lime—place them in less fragile wholes than their human configurations. In the countryside near Prague, they’re dismantling and rebuilding a church of bones aided by computer models and video maps. We’re assured that the bright skeletons will be restored and remain accessible—that not one ossicle will rest in the wrong place.

Dawn Manning is the author of Postcards from the Dead Letter Office. She has been awarded Beullah Rose Poetry Prize and the San Miguel Writers’ Poetry Prize. Her poems have appeared in Crab Orchard Review, Ecotone and Fairy Tale Review among others. She lives in the Greater Philadelphia

Czech Ossuary Will Be Cleaned and Conserved – Archaeology Magazine

Two roads diverged in a yellow wood,
And sorry I could not travel both
And be one traveler, long I stood
And looked down one as far as I could
To where it bent in the undergrowth;

Then took the other, as just as fair,
And having perhaps the better claim,
Because it was grassy and wanted wear;
Though as for that the passing there
Had worn them really about the same,

And both that morning equally lay
In leaves no step had trodden black.
Oh, I kept the first for another day!
Yet knowing how way leads on to way,
I doubted if I should ever come back.

I shall be telling this with a sigh
Somewhere ages and ages hence:
Two roads diverged in a wood, and I—
I took the one less traveled by,
And that has made all the difference.

“The Road Not Taken” by Robert Frost

“Listen To The Mustn’ts” by Shel Silverstein

Please reach out to us if you have questions or suggestions! We would love to hear from you.

We’re now Available on Apple Podcasts! We’d love it if you would like, share, and especially give us a rating. Thanks for listening!

← Waxing Poetic, Part One
The Mystery of the Missing Toilet Paper →

Get notified of new episodes

Any cookies that may not be particularly necessary for the website to function and is used specifically to collect user personal data via analytics, ads, other embedded contents are termed as non-necessary cookies. It is mandatory to procure user consent prior to running these cookies on your website.